July 25, 1862, Col. William S. Fullerton, succeeded by Col. Alfred Gibbs, received authority to recruit a regiment of infantry — the 130th — in the counties of Allegany, Livingston and Wyoming. It was organized at Portage, and there mustered in the service of the United States for three years, on the 2d of September, 1862. It was converted, July 28, 1863, into a regiment of cavalry, and August 11, 1863, designated the 19th Regiment of Cavalry; this designation was changed September 10, 1863, to 1st Regiment of Dragoons. The companies were recruited principally: A at Castile, Gainesville, Pike, Portage, Perry and Genesee Falls; B at Dansville, Mt. Morris, Portage, Groveland, Scottsburg and Leicester; C at Attica, Eagle, Colesville, Bennington, Arcade, China, Oramel, Sheldon, Java and Portageville; D at Middleburg, Warsaw, Wyoming, Perry, Covington and Wethersfield; E at Wellsville, Andover and Independence; F at Portageville, Oramel, Hume and Centre-ville; G at Angelica, Lima, Genesee Falls, Conesus, Livonia and Springwater; H at Bird-.-sall, Almont, Oramel, Amity, Genesee Falls, Portageville, Belmont, Ward and Alfred; I at Nunda, Grove, Burns, Portage and Belfort; and K at Dansville and Genesee Falls.

First Dragoons.—Cols., Alfred Gibbs, Thomas J. Thorp; Lieut.- Cols., Thomas J. Thorp, Rufus Scott; Majs., Rufus Scott, Jacob W. Knapp, Howard M. Smith. This regiment was organized in the summer of 1862 at Portage, as the 130th infantry and served as such at Sufifolk, Va., and in Keyes' corps on the Peninsula. The companies of which it was composed were recruited in the counties of Allegany, Livingston and Wyoming. It was mustered into the U. S. service at Portage, Sept. 2, 1862, for three years. On July 28, 1863, it was transferred to the mounted service, and designated the 19th cavalry on Aug. 11, but this designation was changed on Sept. 10, to ist regiment of dragoons. The regiment—ten companies— left the state on Sept. 6, 1862, and served as above noted. During its entire mounted service it was in the ist cavalry division,, Army of the Potomac. It was drilled in its new duties by Col. Gibbs, who belonged to the U. S. cavalry service, and as a regiment of dragoons made its first fight near Manassas Junction in Oct., 1863, sustaining a loss of 10 killed, wounded and missing. The regiment moved on Grant's campaign of 1864 with about 400 carbines and fought desperately in the Wilderness (at Todd's tavern), dismounted, sustaining a loss of 20 killed, 36 wounded and 35 missing, the heaviest loss of any cavalry regiment in any one action during the war. It took part with loss in Gen. Sheridan's raid to the James river in May; at Cold Harbor the tired troopers were aroused from their sleep on the ground and ordered into the breastworks, which they gallantly defended throughout the night, inspired by the music of their band. The losses at Cold Harbor aggregated 35 killed, wounded and missing. Sadly reduced in numbers, the gallant dragoons moved with Sheridan on the raid to Trevilian Station, where they were warmly engaged, their casualties in that action amounting to 16 killed, 61 wounded, and 8 missing. The regiment fought with Sheridan in the Shenandoah Valley and shared in the glories of the final Appomattox campaign. It gained a high reputation among brigade and division generals for discipline and efficiency. Under command of Col. Thorp, it was mustered out and discharged on June 30, 1865, at Cloud's mills, Va., having participated in about 65 battles and skirmishes. It lost 4 officers and 127 men killed and mortally wounded; i officer and 142 men by disease, accident, in prison, etc.; a total of 274. Its loss in killed and mortally wounded was exceeded by only five cavalry regiments in the service. Corp. Chester B. Bowen; Com.-Sergt. Andrew J. Lorish and Lieut. William M. Winegar were awarded medals of honor for gallantry in action. 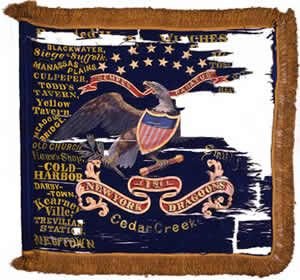 Organized at Portage and recruited from Allegany, Livingston, and Wyoming Counties, the 1st Dragoons originally mustered in as an infantry regiment,… 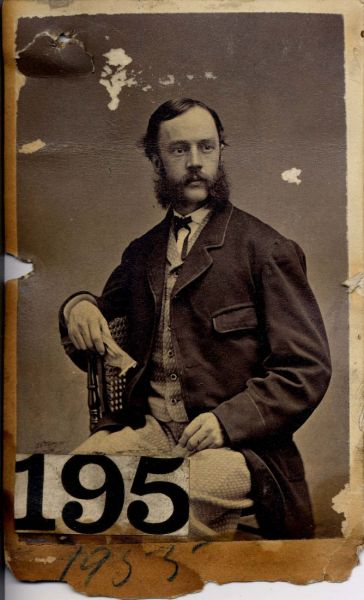 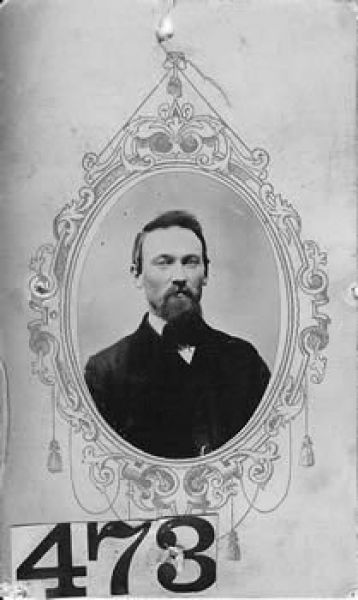 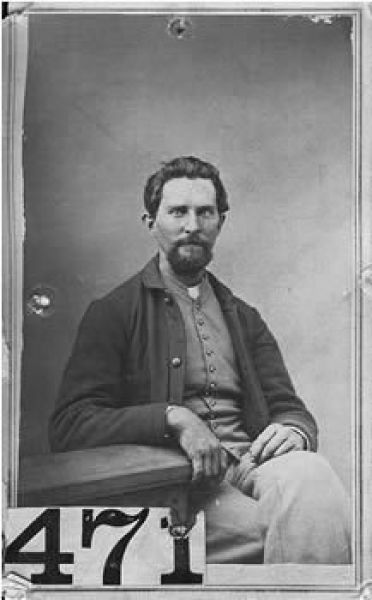 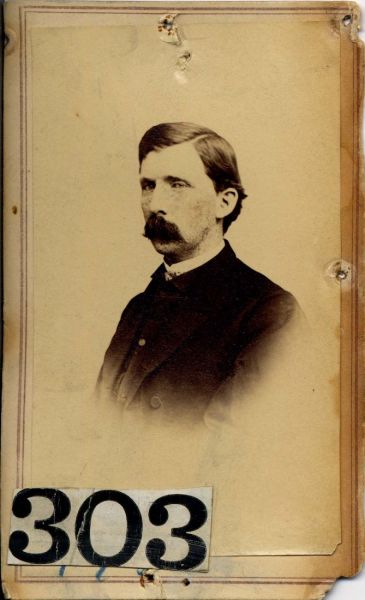 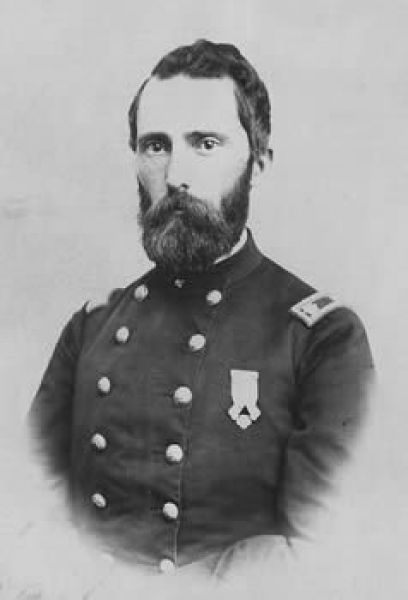 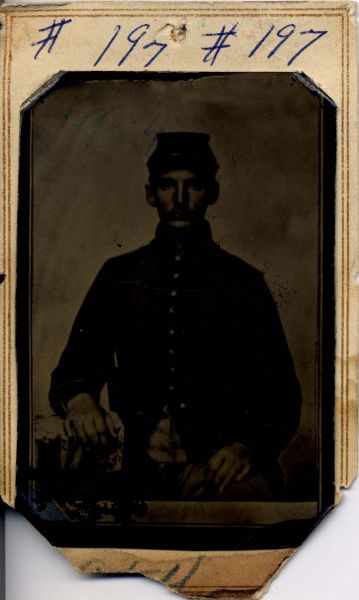 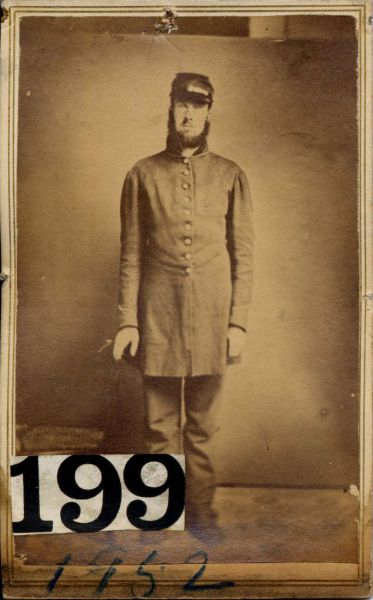 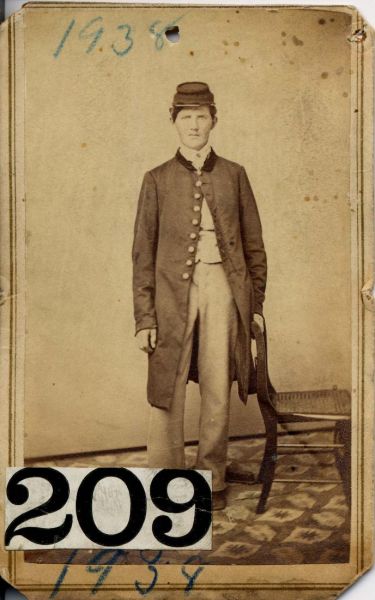 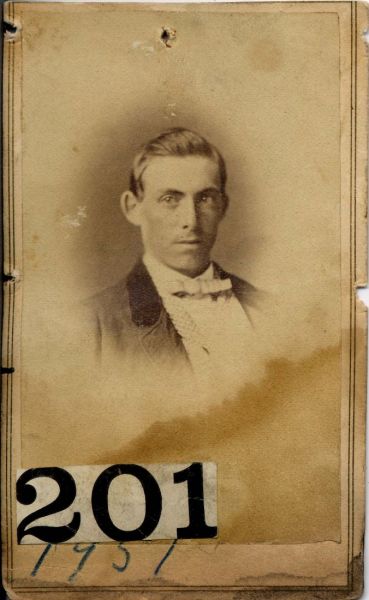 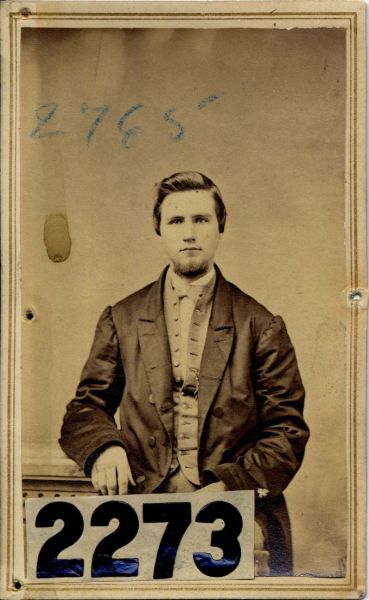 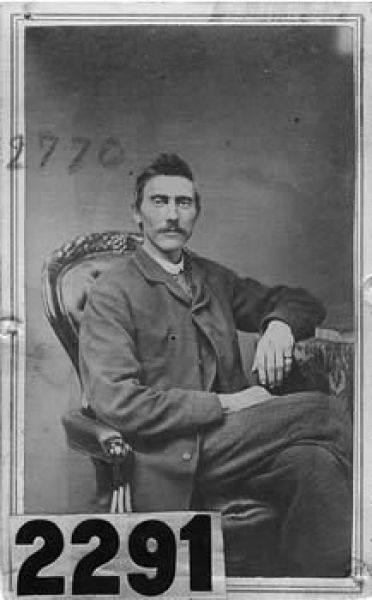 Search the Museum catalog for this unit

Bedgood, Deanna. Civil War History and Roster of the First New York Dragoons. Denver: Outskirts Press, Inc. 2010.
Pictures, letters and other historical documents have been added to the Regimental History and Roster.

Letters from three members of the Green Family, Levi, Willard and Marvin. Most of the letters were written to their parents.Transcriptions only. Donated by Garland Green.

Whitney, Albert Russell. Letters, 1864.
2 leaves.
Letters, 16 May and 5 June 1864, from Albert R. Whitney (1840-1864), 1st New York Dragoons, while being held prisoner of war in Richmond, to his wife Sarah. He writes about his own welfare, and mentions that he expects to be sent to Georgia with others.
Accession 41800. Located at the Library of Virginia in Richmond, Virginia.
Thank you to Ed Worman for pointing out this resource.